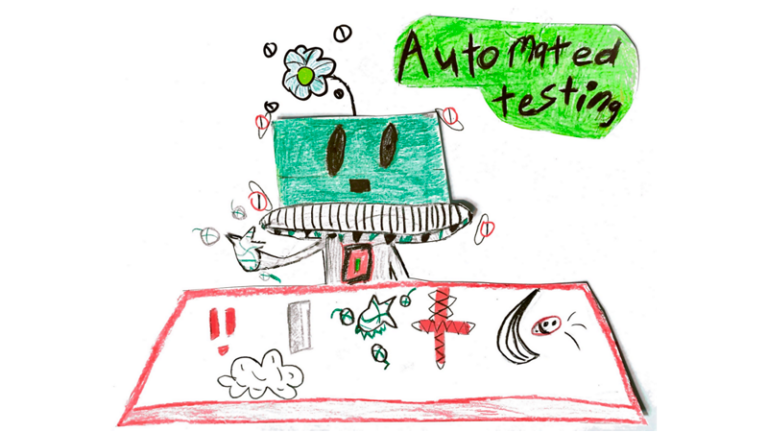 Some people may argue that automated tests are not worth of effort. But here is a kicker: time spent on creating and maintaining tests in many cases is completely justified by time saved on manual testing and re-testing. Another toll of not having automated test is cost of bugs (in time and money) caught late in the process, sometimes even in production. Of course, automated tests are not 100% guarantee of bug-free code, however properly create test suite significantly reduces probability of bug slipping into production.

So, how do we craft superior test suite?

Once exception to this rule is when we test for expected exception to be raised. If using pytest,  the syntax is such that it does not require assert to validate that certain exception is raised.

No matter how many times we run a test, it should produce same results. Imagine a test that fails half of the times. How easy would it be to work with such a test? What does it tell us about validity of our application? Can we rely on it? Test that is not repeatable is like a friend that fails you every once in a while. You can’t trust the friend, neither you can trust non-repeatable test.

Order of tests should not matter. Test frameworks may not guarantee order of tests execution. Each test should be self-contained and run independently. Do all necessary setup before a test runs and clean up artifacts after. Multiple testing frameworks support setup-run-cleanup in different ways, for example pytest has fixtures that are super helpful in this matter.

Decide what exactly you are testing and stay focused on that. Do not assert irrelevant conditions just in case, other conditions can be tested by their own dedicated tests. Test “the thing” under test, not the whole universe. Otherwise with a little bug introduced in an application, we will have far too many tests failing, that would make it hard to narrow down and fix a problem.

Some people recommend to go as extreme as a single assert per test, but this is arbitrary. If we have multiple data fields changed as result of a state transition it is not possible to verify it with just a single assert, so limiting yourself this way may not be practical.

Keep each test short, make it fit into a “single screen”. Imagine yourself trying to fix a failing test that is couple hundreds of lines of code, not a nice place to be in. If a test needs a lot of preparation, move helping code that setups and dismantles environment into a helping functions, classes or use fixtures. And if you stay focused on a single thing under test, the test code would be short and comprehensible. If not, then most likely the test does too much, try to split it.

If tests are too slow, developers will be hesitant to run them often, loosing advantage of verifying code in small increments. Slow tests mean long feedback time, whether it’s CI/CD or just running tests locally. Some IDEs, like Visual Studio have Live Unit Testing feature, where tests run automatically while code is being modified providing immediate feedback.

Of course, the time entire test suite runs greatly depends on the size of the test suite itself, which certainly depends on an application size being tested. Some tests are slow by nature, e.g. tests that span across multiple external dependencies whether it’s a database of microservices. That leads to next advice.

Keep unit, integration and system tests separately. Unit test are fast by nature, while integration tests little slower and system tests can get really slow. Having tests separated gives ability to choose between fast feedback from running unit test and complete results from running full test suite. We can run unit test every time we change code getting immediate results, and once we are done making a change and feel confident, we can start entire test suite and go get a cup of coffee.

A test usually have three phases: Given, When, Then, and sometimes Cleanup. You can literally imprint the phases in test code with comments. Believe it or not, but this little thing improves readability significantly.

We may need optional cleanup step to erase all artifacts being created during tests, for example records created in a database, temporary and etc. Cleanup phase is mainly applicable to integration and system tests.

Keep test code up to the same standards as application code. Even though end users do not run test code directly they still benefit from it by increased quality of the application. Developers read test code too, especially when tests fail after code being changed. Test code should be easy to comprehend and reason about. When test fails after making a change it should be fairly easy to fix code or adjust the test so it reflects new changes in the code.

Having test suite is great advantage. However, completely relying on people to run tests before committing code is a bit chancy. You may end up pulling code and finding out that tests fail. Is it a sign of broken code or broken tests?

Run test suite automatically as part of CI/CD, best on every pull request or before code is merged into main branch. Block code from being merged if tests fail. Tests automation reduces probability of bugs slipping into production. Production bugs costs much more to deal with than if were caught earlier.

Make use of tools

Use tools that allow to collect metrics like code coverage and report them back to developers. Show how new changes in the code improve or reduce percentage of code being auto-tested and validated.

Some tools, for example Visual Studio Live Unit Testing feature can show paths in the code that are not hit by tests, hence not tested at all. Visualizations like this help to identify important spots that are never verified and write tests to cover it.

Automated tests suite is no doubt a great tool, but it needs to be crafted and used properly. Having poor tests is the same as having no tests, or often even worse.

Consider practices above as empirically proven recommendations that increase usefulness of tests, hence the quality of software. I personally apply them every day and I do see real benefits.

If you feel I missed something or you have your own set of practices, please let me know in comments down below.

2 thoughts on “How to make tests AWESOME” 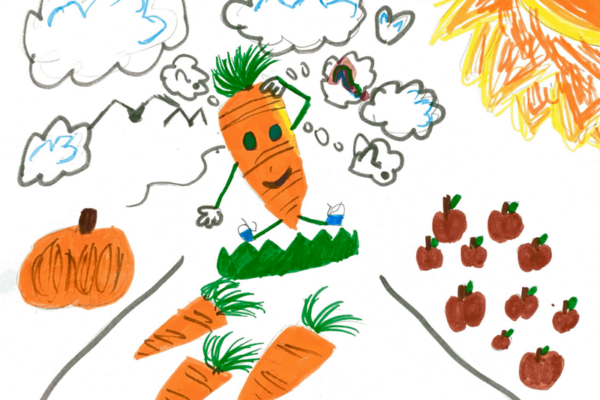 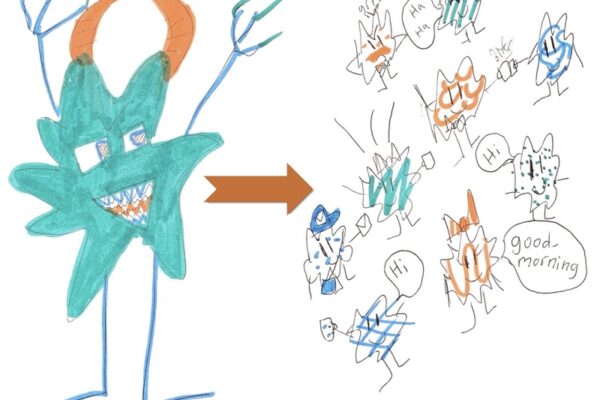 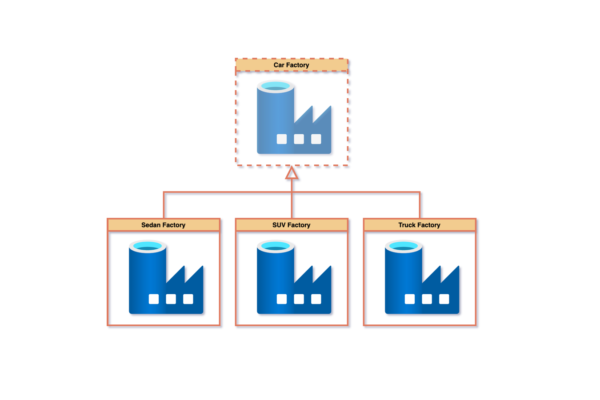