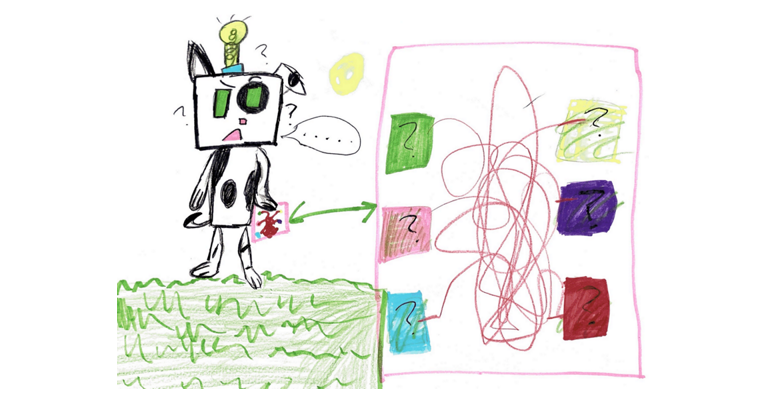 In the previous post we described connascence and explained why it’s so important to understand for software developers and architects. In this post we will show practical approach on how to fix different levels of static connascence. As to summarize, connascence has nine levels (five static and 4 dynamic). The higher level the less is code quality.

Connascence of name is the least evil level. It’s also hard to avoid as it happens every time we have a named construct that is referenced by other code. Simple examples, invoke a function by name, instantiate a class by name, pass named parameter, reference global constant or variable. The main idea captured by connascence of name is when a name changes, all code that reference the name needs to change as well.

Code below shows different variations of connascence of name, comments explain which is where.

Most of modern IDEs support renaming capabilities therefore changing name is least of a problem. For statically typed languages like C#, Golang, C++ and other connascence of name is not a problem because of compiler. If we introduce an error while renaming then compiler will not be able to resolve the name and compilation will fail. We will know about the error right away and the error will not make its way into production.

Different story is for dynamically typed languages like Python, JavaScript and other alike. Unless rigorous linters and extensive automated testing is used a trivial renaming may introduce an error that may end up in production and cause a failure on runtime.

This is very basic level of connascence that does not have a fix and inevitable. The only thing we can do is to work with connascence properties, e.g. increase locality, reduce degree and strenght.

This connascence level appears quite often when code makes statements or assumptions about the types it operates on. Simple example, a function takes an argument of an integer type, so we can’t pass a string value to the function.

For statically strongly typed languages (C#, C++, Golang and alike) compiler takes care of most issues that can occur as result of type violations. The code below is in C# and shows few examples of connascence of type and how compiler helps to catch the issues.

In dynamically typed languages (Python, JavaScript and other) the responsibility falls on a developer, so she needs to follow the rules, write automated tests and ensure linters run before code gets deployed. Below is functionally similar code, but re-written in Python. If compared to the above we can see differences of how statically and dynamically typed languages handle issues caused by connascence of type.

Connascence of type is thought to be a little stronger than connascence of name, however it is very basic level of connascence that does not have a direct fix and also hard to avoid. The only thing we can do to improve connascence is to work with properties: locality, strength and degree.

How to fix connascence of meaning

Usually a fix is very simple. We can assign a value to global constant with proper name, or create an enum to map group of values to proper enum members. This way we reduce level of connascence by converting connascence of meaning to connascence of name.

Connascence of position appears when order of elements assumes certain meaning. Example, user entity is represented as an array where position of an element carries meaning: [FirstName, LastName, PhoneNumber]. Another example, a function takes a long list of arguments where of course the order of arguments matters.

How to fix connascence of position

Connascence of position can be converted to connascence of name by employing proper data types, e.g. classes to represent domain entities.

Functions that take long list of arguments are most likely too large in size and are responsible for too many things. In this case refactoring to multiple functions that are more focused will not only reduce connascence but also improve code readability and maintainability. Also, there may be a proper type hiding behind a long list of arguments, so grouping arguments into a proper data type may be a good solution that will reduce level of connascence to connascence of type.

How to fix connascence of algorithm

The best solution is to extract an algorithm into a separate component and share the component with other. To fix the example above we can extract encryption and decryption logic into a component C so that components A and B would use component C to encrypt and decrypt data.

We walked through all five static levels of connascence and discussed possible fixed for each of them. Most of the fixes can be distilled down to two categories:

One thought on “Fixing Static Connascence” 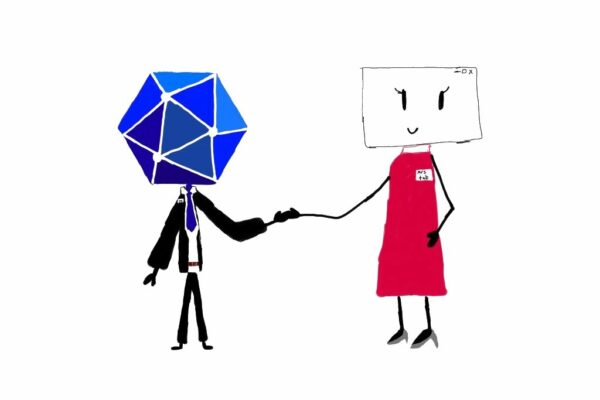 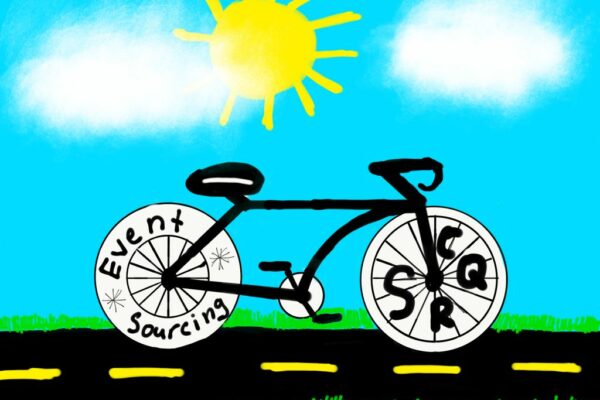 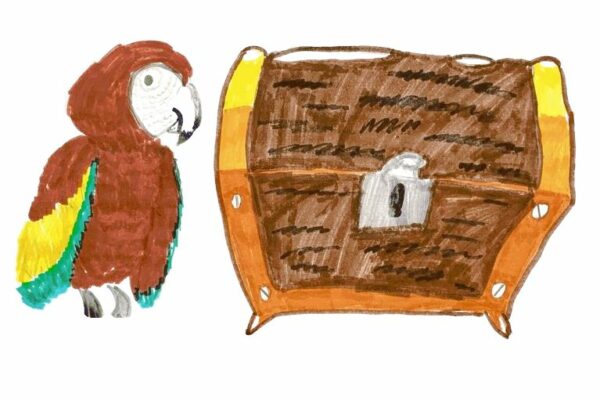 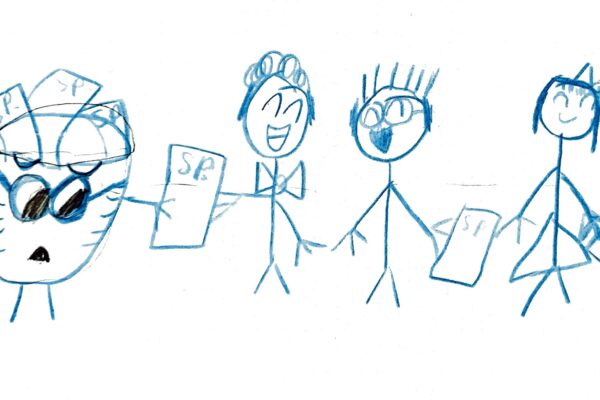